Franck Bailleul
Painter of skies
Born in Abbeville (the Somme)

« Painting grabs you by the gut, it has to find expression, it’s vital and orgasmic… »

Franck Bailleul remembers the smells of turpentine and the cellar where his father used to paint – a dark, damp room from which such fumes, mixed with fresh oil-blended pigments, would rise and fill his head, like a spiritual drug that would never leave him!

From childhood, he developed a powerful connection with Flemish and Dutch painting of the 16th and 17th centuries, which he learned to reproduce by tirelessly copying his masters: Ruysdael, Hobbema, Van Goyen, Pijnacker, Vermeer…

His higher education at a prestigious business school was coloured by his deep need to continue painting, which he satisfied by painting small-scale watercolours that he would sell to passers-by in Montmartre. It was at this time that during one of his many visits to the Louvres museum, the artist was rendered speechless by Camille Corot’s Souvenir de Mortefontaine; it was a revelation: he would be a painter! From thereon, he was driven to paint on any type of surface he could lay his hands on: kitchen doors, plywood, pieces of cardboard…

His thirst for discovery then led him to travel of the world to observe all manner of painters, in Australia, the United States, Europe and Asia, drawing inspiration from all influences.

Back in France, he proclaimed himself “Painter of skies” and settled in a hunting lodge in Normandy where he produces impressive canvasses.

His world can be explored in his studio or through memorable exhibitions, the next of which will take place in the Nave of the Grand Palais from the 24th to the 30th of November 2015.

“ The perpetually moving skies teach us a life lesson. They are incessantly altering their shape, forever drawing towards perfection”

My masters
My inspirations

“I then understood that Corot is not a landscape painter, but a poet of colours, a soul suspended in an Arcadian state, all subtlety and nuance, a quiescent stasis that is not of this world”.

Like Ruysdael and Turner, Franck Bailleul now wishes to inscribe on canvas this representation of the soul in the sky. 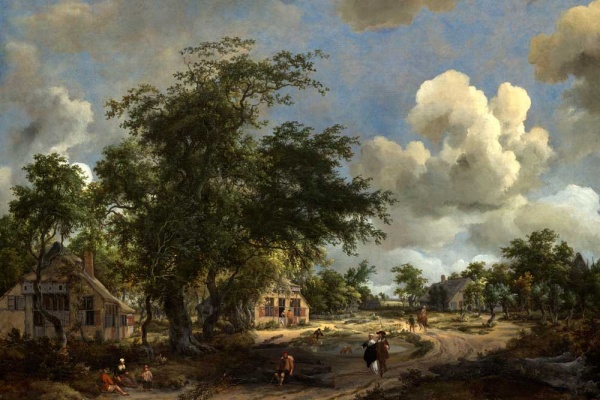 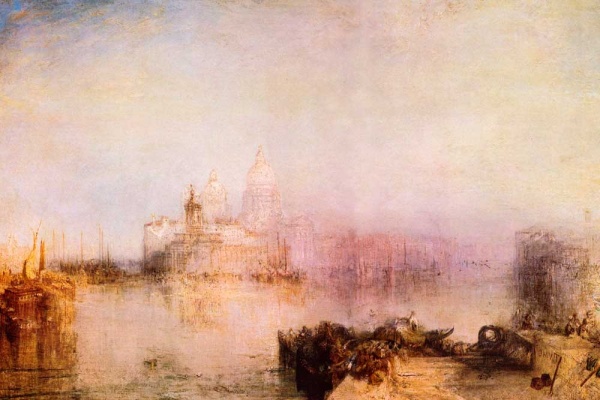 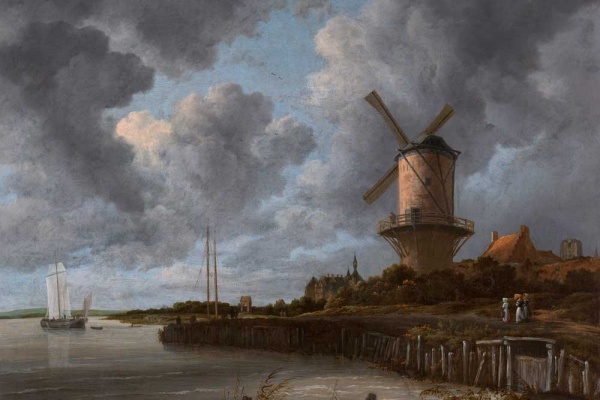 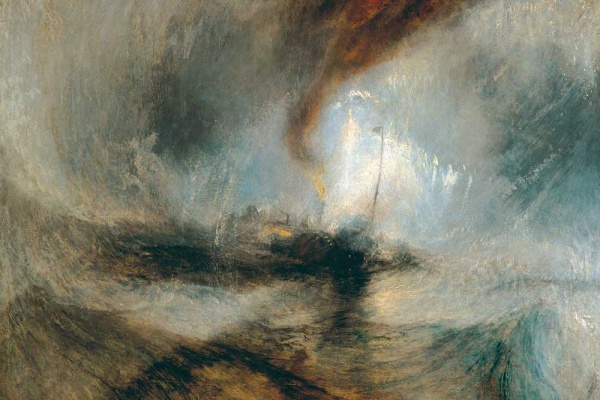